The Costa del Sol has everything to offer for holidaymakers, winter residents and golfers. This is why this coast is also called Costa del Golf! During the winter you can also practice some winter sports in the nearby mountains of Sierra Nevada. Go skiing in the morning and take a nice swim along the coast in the afternoon. Malaga’s new international airport welcomes you! Below we will give a brief summary of this Costa!

The Costa del Sol is located in the southern part of the Spanish peninsula in the provinces of Málaga, Cádiz and Granada, between the Costa Tropical and the Costa de la Luz in the area of Andalusia between Gibraltar and Almería. The area is sometimes referred to as the Florida of Europe.

The Costa del Sol offers kilometres of lively beaches close to the major cities and residential areas. In addition to this, the coast also offers beautiful small bays. The most popular beaches are: Acantilados de Maro-Cerro Gordo, east of Nerja near the village of Maro. El Cristo, this is Estepona’s beach which carries the blue eco-flag and is very nicely located. Puerto Banús, is located directly east of the prestigious Puerto Banus marina. This beach is located on the western side, making it very sunny and protected from the wind. At this beach it’s all about seeing and being seen. Cabo de Gata, this piece of the Spanish coast has not (yet) been discovered by mass tourism. Cabopino, is a small bay about 12 kilometres east of Marbella you will find Cabopino beach with beautiful white sand. La Carihuela, this beautiful beach is located south of Torremolinos next to a boulevard with lots of restaurants and bars. 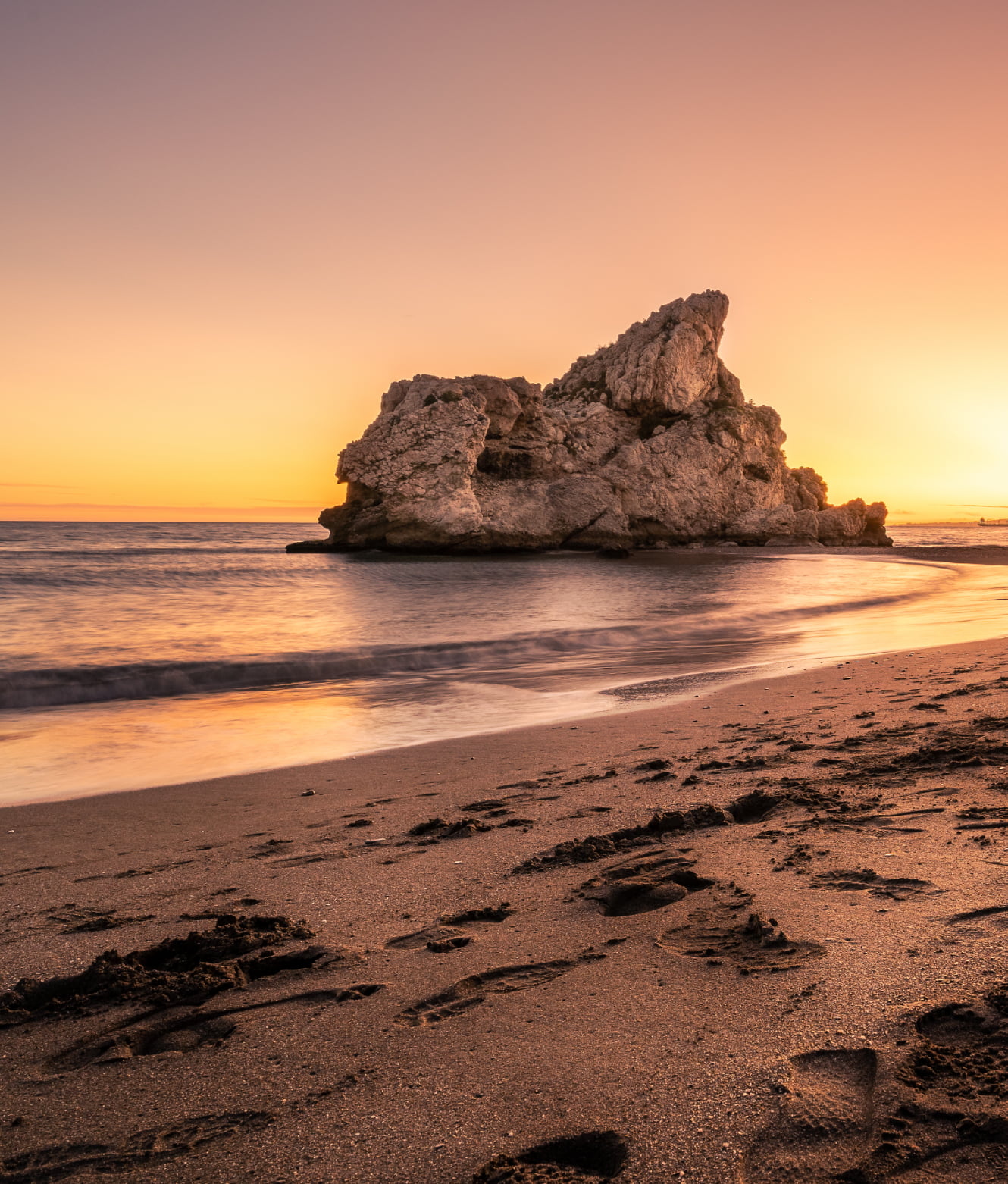 From the Costa del Sol you can easily visit the most beautiful cities in Andalusia, but a trip to Morocco or out into the beautiful countryside is also possible. A trip to Gibraltar will show you the southernmost place in Europe. From the highest point of the mountain El Pan de Azucar you have a breathtaking view to Africa and 3 different sea areas: the Strait of Gibraltar, the Mediterranean Sea and the Atlantic Ocean. The cities of Granada, Seville, Córdoba and Málaga are not far at all from the Costa del Sol, and tour operators usually offer trips to these famous cities. In Granada, the Alhambra is a must. In Seville, the cathedral and the tomb of Columbus are not to be missed. In Córdoba, you must visit La Mezquita, a very special mosque where a cathedral was built in the 16th century. In Málaga you will travel through the old city and visit several monuments including the cathedral. Ronda, an old Roman city with several beautiful and interesting monuments.

Do you want to discover the real Spain / Andalusia? You can visit several beautiful white villages and you should not miss a real traditional Spanish meal.

The average winter temperature is around 16ºC. Spring and autumn temperatures are around 20ºC. During the summer on average up to around 35ºC. 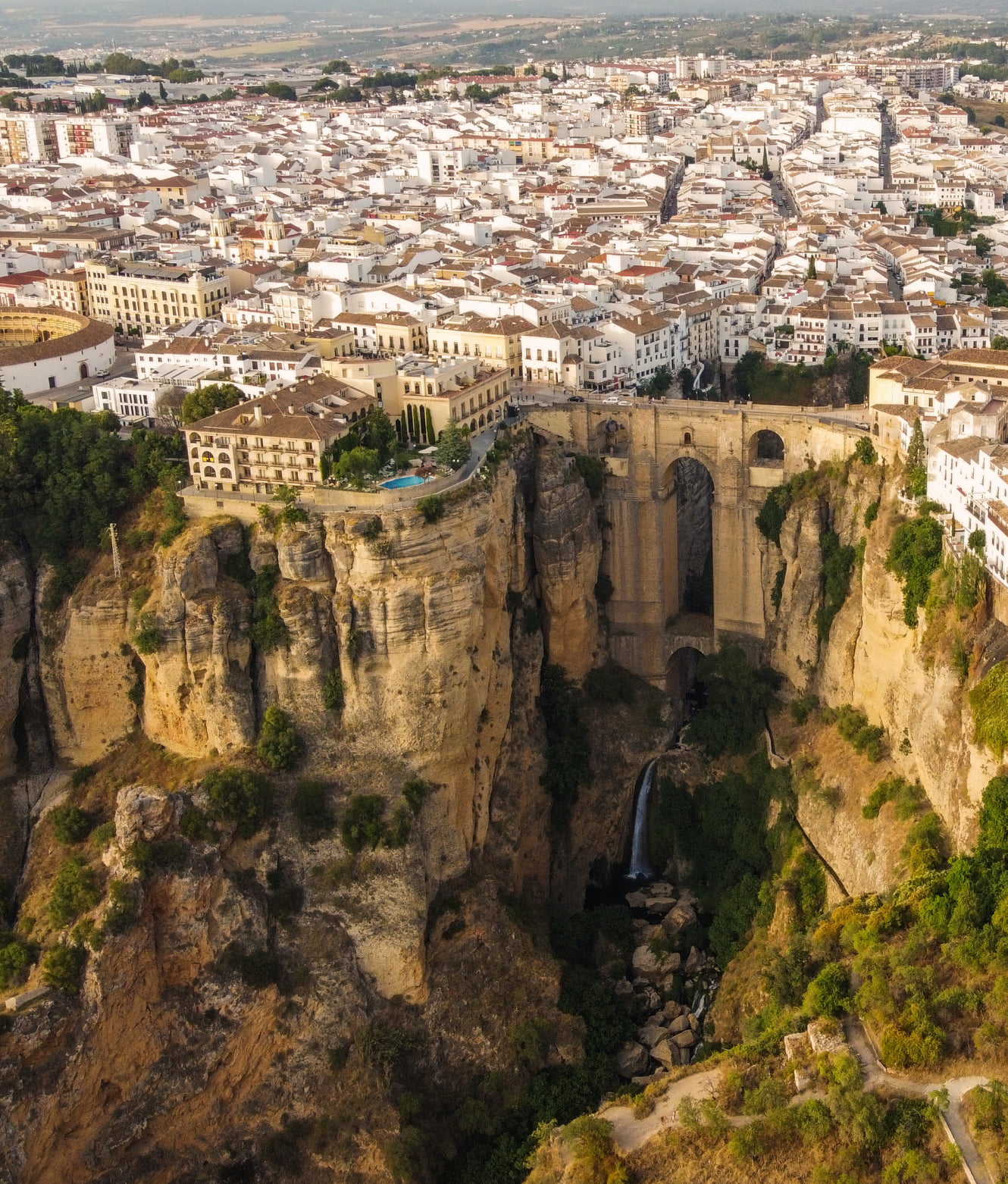 As winter approaches again, many Swedes settle on the Costa del Sol, a favourite place for winter accommodation. During the summer, it’s full steam ahead 24 hours a day, but during the winter it’s quieter, but there’s still plenty to do in this area. Apart from the cities, there’s plenty more to discover. Not forgetting the large number of lovely golf courses that you can play on every day. The Costa del Sol is the absolute Valhalla for fanatical golfers. Consider the prestigious “Vadarama Golf Club” in Sotogrande. Probably the most beautiful golf course in Europe. Or a jeep safari through the hinterland or a visit to one of the many spectacular nightclubs is worthwhile.

All towns and villages have shops for all daily needs (pharmacy, bakery, tobacco and major grocery stores). If you really want to spend a day shopping, you can go to Marbella and Málaga which have large shopping centres and not forgetting Puerto Banús. All the prestigious world-famous brands are represented here.

There are many parties and typical Spanish customs during the summer. Local celebrations with or without processions that always end spectacularly with fireworks. And don’t forget to join the “4 Walking Days Marbella” in October. More information about parties and anniversaries can be found under activities. 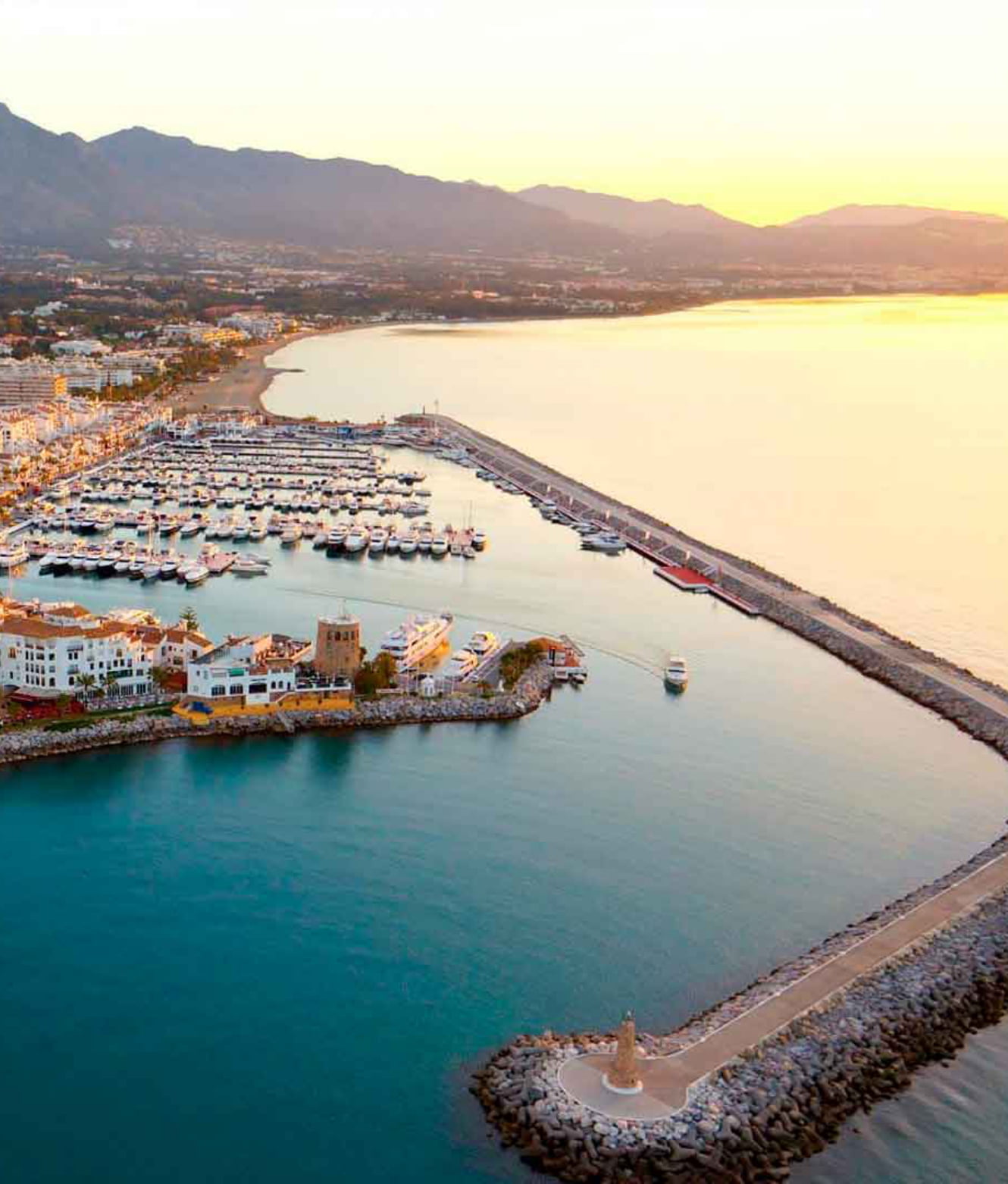 To the west of Malaga you can find the most famous towns such as Torremolinos, Fuengirola, Marbella, Mijas, Manilva, Benahavís and Estepona and on the eastern side Torre del Mar, Vélez-Málaga, and Nerja. There is a large open-air market every day in one of the towns where locals buy their groceries. 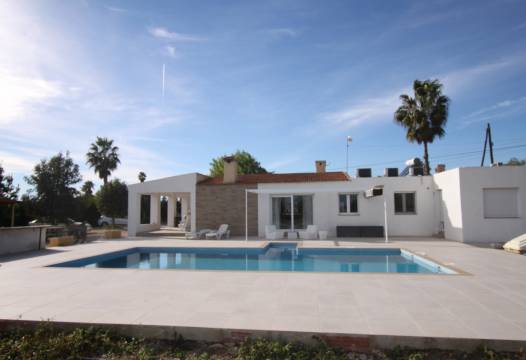 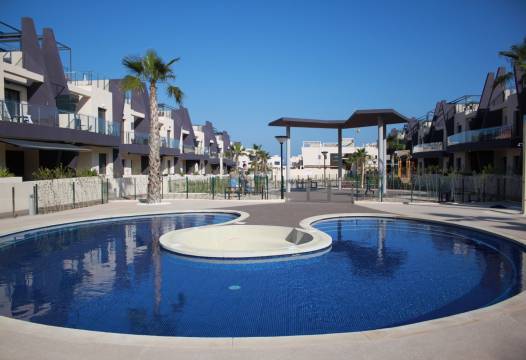 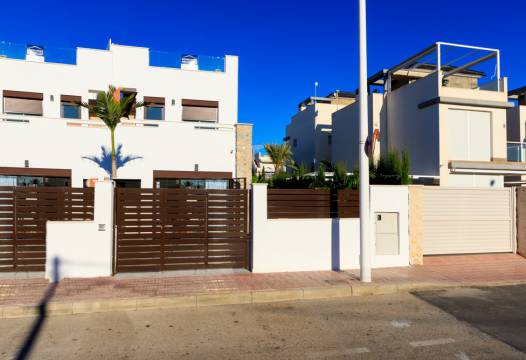 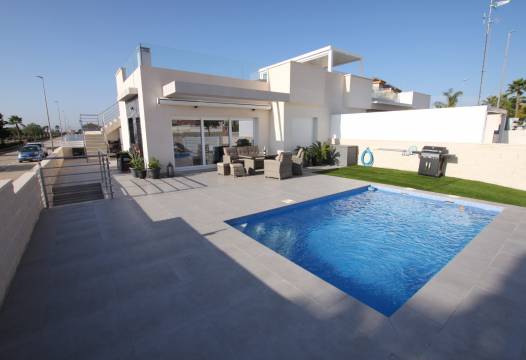 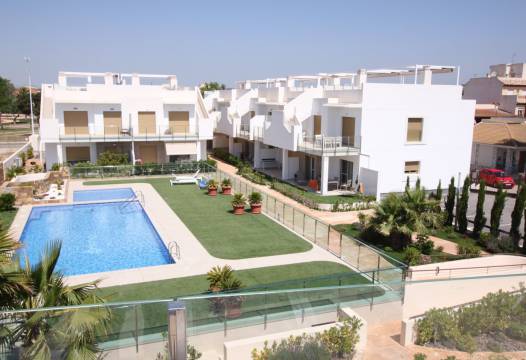 An almost new bungalow in the very popular Sunplace in Pilar de la Horadada. The apartment is located upstairs with a private...
2 BED ·
2 BATHS ·
64m2
€ 199.500
More info
View all properties

Receive all our updates and news

Subscribe and be the first to receive exclusive offers and updates.